Irish rallycross driver Ollie O’Donovan embarks on the third round of the FIA European Rallycross Championship this weekend at Holjes in Sweden (July 1 – 3).

The event is better known as the ‘Magic Weekend’ where over 40,000 fans descend on the remote village for a weekend of rallycross action.  O’Donovan, who twice made the Euro RX Supercar final in 2015 on his way to eighth overall in the championship, returned to the series for the second round at Hell in Norway earlier this month and qualified for the semi-finals, inside the top 12 in the highly competitive field, driving the Team RX Racing, Tony Bardy Motorsport prepared Ford Fiesta Supercar.

Despite having never raced at Holjes previously, O’Donovan will draw on experience of other Scandinavian circuits and his vast knowledge of rallying to compete on the challenging Holjes circuit this weekend, widely regarded as one of the best in the sport.

“I’ve never been to Holjes, but everybody talks about it all the time, so I’m both intrigued and excited to see what it is all about. I’ve seen videos of the circuit and it looks a lot of fun and a proper challenge. The whole atmosphere of the weekend in Sweden is supposed to be amazing, so I can’t wait to experience it,” said the former MSA British Rallycross Champion. “The Fiesta ran really well in Norway at the last event and I’m sure we would have been in the final had it not been for a silly mistake by me in the semi-final. Tony Bardy Motorsport has done a great job to rebuild and upgrade the car for this season and although I know the competition will be very tough again this weekend, the target is certainly to make the semi-finals and see if we can go further than that too.”

Action at Holjes gets underway on Friday evening (July 1), with qualifying races taking place on Saturday (July 2) and the semi-finals and finals on Sunday (July 3).

Keep up with the action via the Team RX Racing Facebook page, and the official FIA World Rallycross Championship website and social media channels. 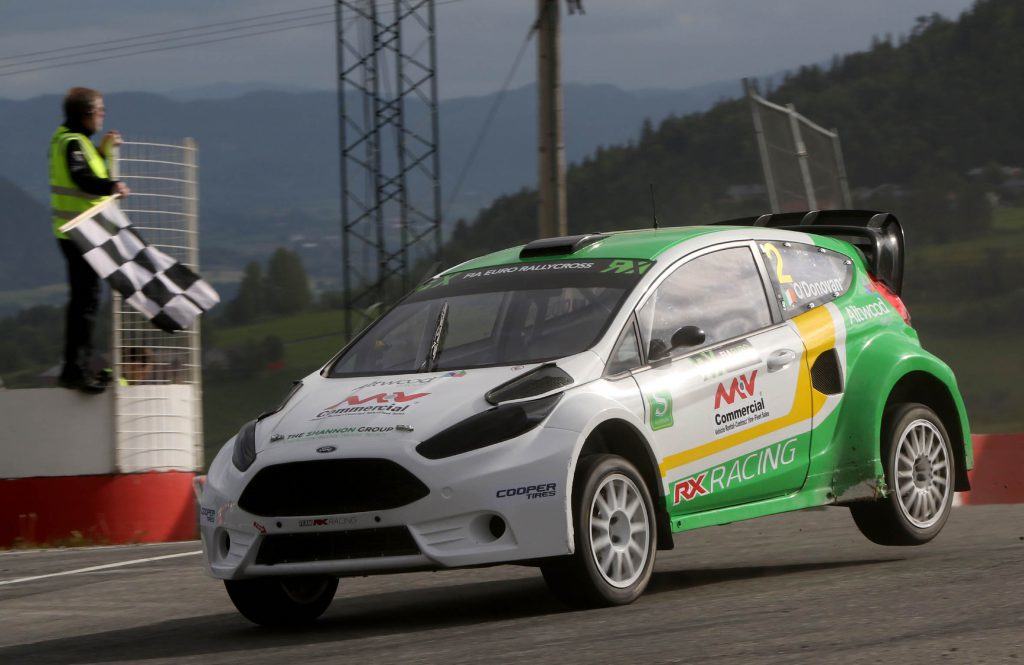