Team RX Racing re-Focus on British RX for Belgian round

The 2007 champion, who has won two events in each of the last three years of British RX, recently competed in the second and third rounds of the FIA European Rallycross Championship in Norway and Sweden, and made the semi-finals at the Hell circuit in Norway, driving the squad’s Ford Fiesta Supercar.

The team will revert back to the Focus for the event in Belgium this weekend – now sporting a new competition winning livery – following a second place finish with the car at the last British RX round at Pembrey. O’Donovan’s opening half of the British RX season has been marred by poor luck. A freak technical failure in round two at Lydden Hill while leading the final was compounded by an unexpected problem at round three, Pembrey, meaning the London-based Irishman is currently fifth in the championship standings.

However, good knowledge of European-style circuits, thanks to finishing eighth overall in the Euro RX series last season will stand O’Donovan and Team RX Racing in good stead heading into the Belgian event, as they look to climb back up the points table.

“I like the track at Maasmechelen and I’ve had good results there before racing an RX150 buggy. This will be my first time in a Supercar at the circuit, but that shouldn’t be a problem,” said O’Donovan. “The Focus has been going really well this season. We should have won at Lydden, and we had a strong result last time out in it at Pembrey. There’s a good entry for Belgium, there’s 13 British Championship Supercars and then Belgian Supercars too. There are a lot of quick boys out there but I think a realistic target is a podium finish. Ideally we want to win to get ourselves right back in the title race, but solid points will certainly help that cause too. I’m really looking forward to it.”

Details on the fifth round of the MSA British Rallycross Championship in Belgium can be found on the championship website. Keep up to date with action from the event on the Team RX Racing Facebook page. 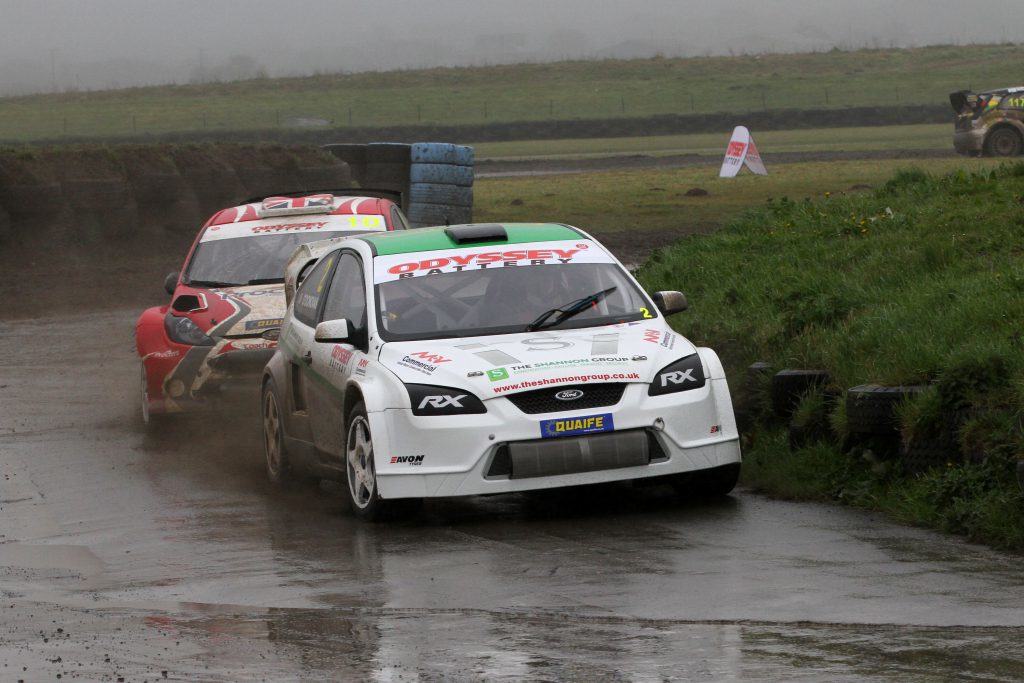