Reigning champion and dominant force so far in the 2016 season, Chrissy Palmer, leads the list of nine RX150 drivers heading into the event, but will face a wide range of competition on Bank Holiday Monday.

Father and son pairing Larry and Adam Sargent return as part of their selected programme of events in 2016, while driver Mikaela Ahlin-Kottulinsky will make her second start of the year driving the ODYSSEY Battery supported celebrity buggy. Ahlin-Kottulinsky made her RX150 debut at the Belgian round of the series last time out and almost finished on the podium, but for a small mistake in the final.

Stephen Jones and Jake Harris will continue their battle for second place in the championship standings, which is set to run right until the final round, while series regulars Kevin Feeney and Mitchell Flaherty will also be in action at one of the most popular domestic rallycross events on the UK calendar.

Making his rallycross debut, Liverpool’s Kirk Langley will take the wheel of a LOCO Energy Drink buggy for the first time in competition, having tested the RX150 at the Team RX Racing test track near London, and at Donington Park recently. Langley has aspirations of contesting further RX150 Rallycross Championship events, and will be hoping to learn on his maiden appearance this weekend.

“We’ve got a really diverse range of competitors on the grid this weekend, which will make the racing very interesting. Chrissy has obviously done a great job so far this season, but other performances should be recognised too,” said RX150 Rallycross Championship promoter Ollie O’Donovan

“Stephen and Jake are neck-and-neck for second in the championship, that alone is going to a fight worth watching. It’s great to have Mikaela join us again, she impressed me in Belgium and she fitted in very well to the championship both on and off track. Kirk is new to the series but he has done well on the tests we have run for him, I’m looking forward to seeing what he can do this weekend. It’s also great to have Larry and Adam back with us again, and of course Mitchell and Kevin. I know Kevin well and he’s always good to watch, he’s the only driver I’ve ever raced against that can be on two parts of the track at the same time!”

Racing at Lydden Hill takes place on Bank Holiday Monday [August 29]. Head to the British Rallycross Championship website for full details on the event, and keep an eye on the Team RX Racing Social Media channels page for updates. 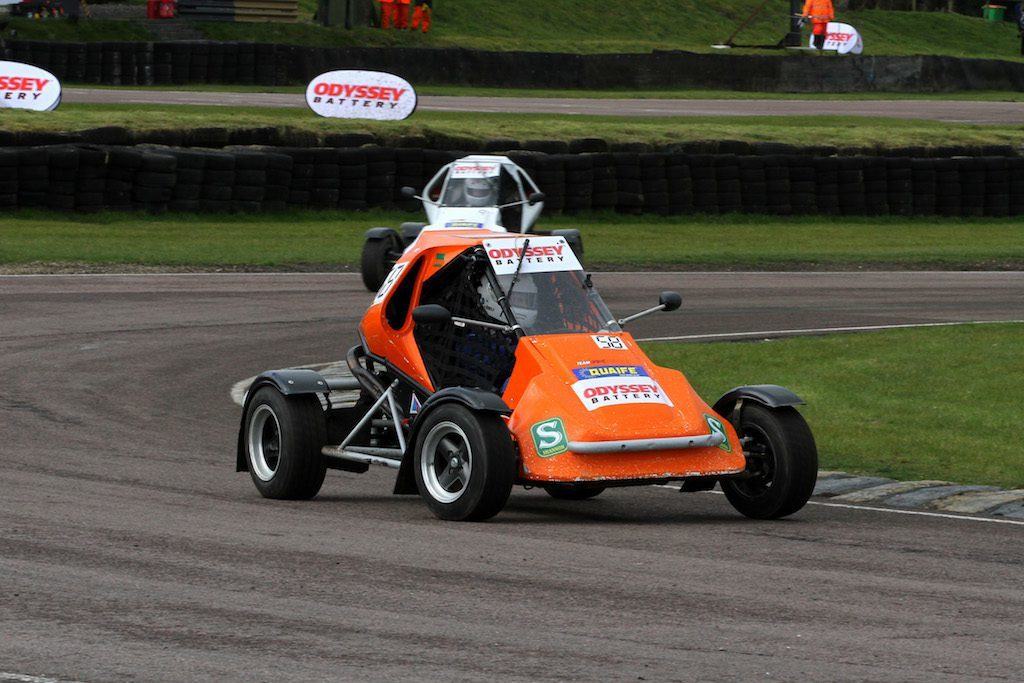