Former MSA British Rallycross Champion Ollie O’Donovan returned to front-running pace at the fourth round of the FIA European Rallycross Championship at the Barcelona Formula 1 circuit in Spain, and finished fifth in semi-final two.

Driving the Team RX Racing Ford Fiesta Supercar, O’Donovan was satisfied with his first day in Spain, with 14th fastest in Q1 and 12th quickest in Q2 putting him on the edge of making it into the semi-finals. A solid drive in Q3 netted another 14th fastest time, despite having to take two joker laps for jumping the start.

With a strong time required in Q4 to move into the semi-finals, O’Donovan produced the goods when it really mattered and set an impressive fourth fastest time, to qualify for the competitive semi-finals for the second time this season. Unfortunately, another jump start in semi-final one meant O’Donovan again had to take two joker laps, and after running in contention for a starting position in the final early on, he would finish fifth. Despite dwelling on what might have been, at the venue at which he qualified for the final twelve months ago, O’Donovan was pleased with the weekend’s performance, and feels the Tony Bardy Motorsport-run Ford Fiesta took a set forward in pace at the event.

“I’m happy with the weekend. We took a good step forward with the car, it was a lot more positive. I was very happy with Q4, the car felt easy to drive and I wasn’t having to push too hard,” said the London-based Irishman. “We made it into the back of the semi-finals, but I threw away a good opportunity to get into the final with the jump start. That was a bit of a pity in the end. I’ve struggled to replicate some of the really good starts we had last year recently, but we were back to old ways when it worked for me this weekend. Overall I enjoyed it and I’m looking forward to driving the car again in Latvia.”

O’Donovan will return to action in the final round of the FIA European Rallycross Championship in just over a week’s time, but first, Team RX Racing heads to Pembrey in South Wales for the penultimate round of the MSA British Rallycross Championship, where the squad will field its Ford Focus Supercar for O’Donovan as he targets his first win of the season. “I’m looking forward to Latvia. If we can keep the pace up that we have had this weekend, it will be nice to try and get into the final. Loheac in France was very disappointing a few weeks ago, but the car is much better now and I’m confident we can fight for a place in the final,” said the Shannon Group backed driver. “I’m looking forward to Pembrey this weekend, we still have a chance of finishing second in the championship, and I really want to win my first event of the year. There are five or six cars that could realistically challenge for victory this weekend and I’m going to do all I can to put us in the best position to do that.”

Details of the British RX event at Pembrey this weekend can be found on the MSA British Rallycross Championship website. 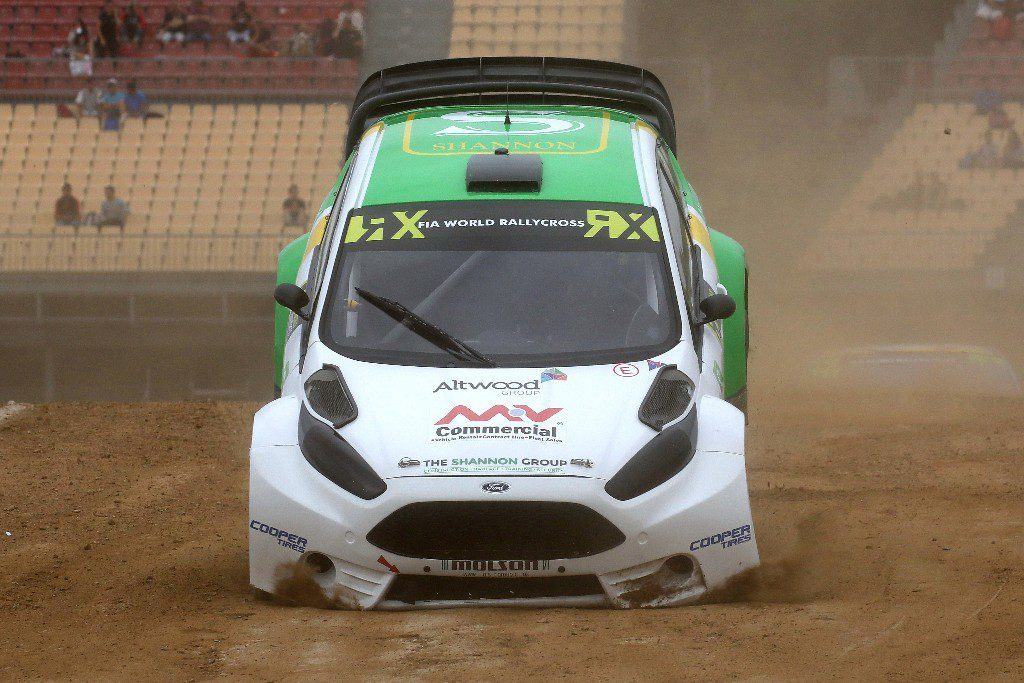