Former British Rallycross Champion Ollie O’Donovan heads to Barcelona in Spain this weekend (September 17 – 18), targeting a repeat of same event at the Circuit de Barcelona-Catalunya twelve months ago, where O’Donovan made the final and finished fourth at the penultimate round of the FIA European Rallycross Championship.

Racing in a campaign comprising of British, European and World Rallycross Championship events this season, the London-based Irishman has been in the wrong place at the wrong time on several occasions of late and has been hampered by poor luck, but hopes for a change of fortune this weekend at the famous Formula One circuit.

The team’s Tony Bardy Motorsport prepared Ford Fiesta Supercar featured a range of small upgrades ahead of the French round of the FIA World Rallycross Championship two weeks ago, that should help the team to progress up the order in Euro RX this weekend.

“I like the track in Barcelona, the fast start up the hill into the first corner and all the way down to the gravel is one of the best sections of the new rallycross tracks on the calendar in my opinion,” said O’Donovan. “We had good pace at this circuit last season, and Tony (Bardy) has made some good improvements to the Fiesta, so if we can get everything together, we can have a good weekend. I didn’t drive well and we had a few niggling things happen in France two weeks ago, so I don’t feel that we were able to show our true potential. I know the competition is probably as tough as it’s been for a long time in Euro RX this season, but I think we can do well this weekend.”

The final part of the 2016 season is a busy one for Team RX Racing. O’Donovan will race in Spain this weekend, followed by the penultimate round of the MSA British Rallycross Championship at Pembrey in South Wales just seven days later – where the Irishman will revert to the team’s Ford Focus – and will then take part in the final round of the FIA European Rallycross Championship in Latvia, just a week after that.

“We’ve had a more difficult year than we were expecting, but that is just how it goes sometimes. Three of our last four events of the year are over the next three weeks. We’re working really hard to end the year on a high,” concluded O’Donovan.

Action at in the Circuit de Barcelona-Catalunya gets underway on Saturday morning (September 17) with Free Practice, followed by Q1 and Q2 on Saturday afternoon. Q3, Q4, semi-finals and final take place on Sunday (September 18).

Keep up with the action via the RX Racing Ltd Facebook page, and the official FIA World Rallycross Championship website and social media channels. 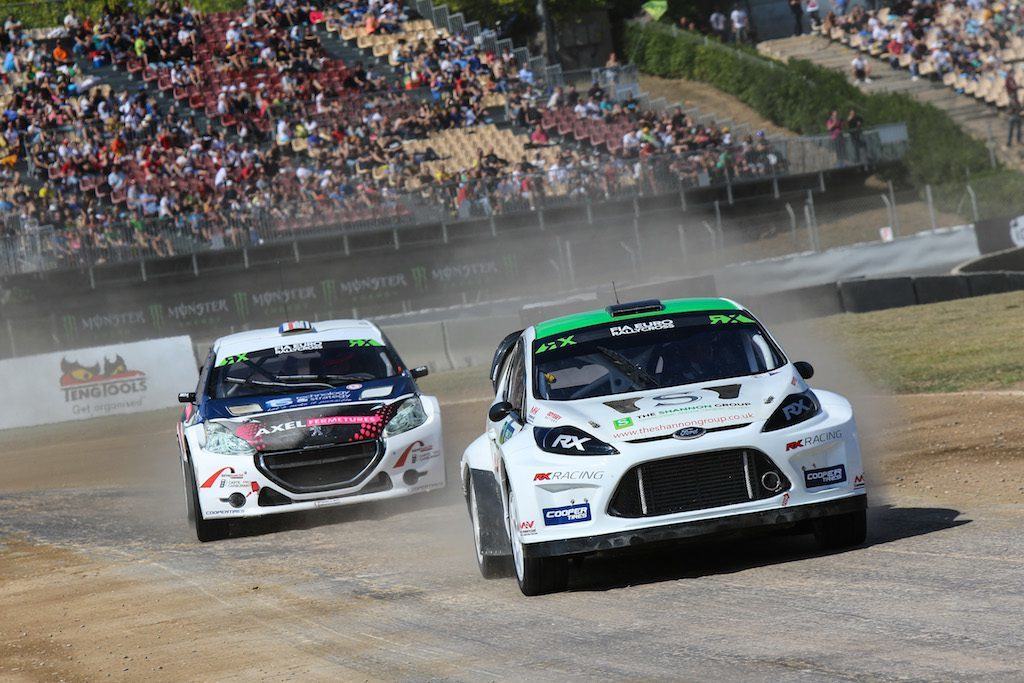