Langley made his debut in the highly competitive single-make category at Lydden Hill last summer, finishing on the podium in his maiden appearance, despite limited testing. The series concluded at Pembrey in South Wales and Croft in North Yorkshire in 2016, and it was at Croft where Langley scored his first rallycross victory, in the RX150 support category at the MSA British Rallycross Grand Prix.

The British driver will use the competitive environment of the RX150 Rallycross Championship as a stepping stone for the future, with his sights set on competing in the international rallycross arena. The RX150 series provides drivers with an environment to develop their skills in machines that, at the front of the field, produce lap times just marginally slower than headline rallycross Supercars.

“I’m delighted that I will be competing in the full RX150 Championship this year. Coming off the back of a great weekend at Croft in October and winning the Grand Prix support class, we have been working hard to prepare for the new season,” said Langley. “I’m confident that we can try and challenge for the top step of the podium as well as continuing to learn more about rallycross car setup and the sport itself. We also plan to compete in some selected rallycross rounds in the UK and Europe; 2017 looks like it will be a really exciting year and I already can’t wait to get started.”

Loco Energy Drink UK Managing Director Leonie Blackburn believes that the RX150 Rallycross Championship will provide a beneficial platform for Langley to develop his skills. “We recognise that Kirk needs to gain experience and develop, and this is the perfect environment for him to do that,” he said. “We’re looking to the future, and the level at the front in RX150s in really high, so it’s a great place for Kirk to improve. If he can fight for victories this season it will really help his career, and as a brand we really enjoy being involved in rallycross.”

RX150 Rallycross Championship promotor Ollie O’Donovan is looking forward to having Langley on the grid in a rallycross buggy this season. “Kirk impressed me with his pace last year. He has a bit of learning to do to be consistently at the front, but I think he can be right up there, especially with more time in the buggy,” said O’Donovan. “The Championship is looking strong for this year, we’re looking forward to having full and competitive grids, and will announce more drivers soon.”

The RX150 that Langley will race in 2017 is on display on the Team RX Racing stand at the Autosport International Show in Birmingham this week (January 12 – 15). 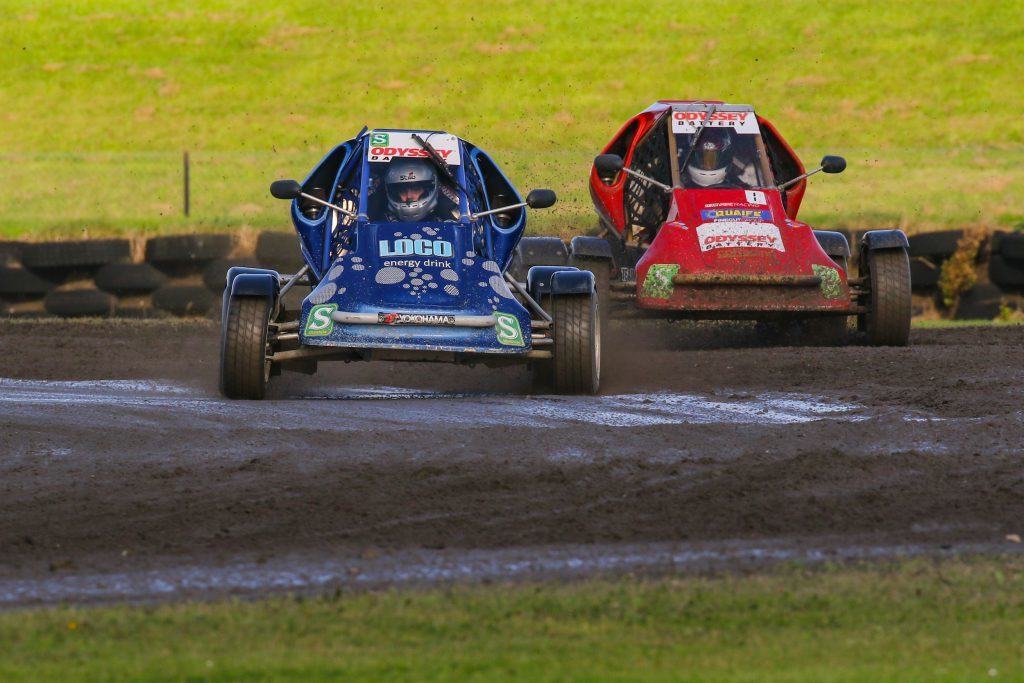