University of Bolton Motorsport Engineering student Georgia Shiels will take the wheel of a single-make RX150 Buggy for a full season in the RX150 Rallycross Championship this season.

The former rally driver will race in the MSA British Rallycross Championship support category with the assistance of Loco Energy Drink, and tested an RX150 for the first time two weeks ago as she prepares for her race debut at Croft Circuit next month (March 19).

Shiels began her career in the Formula 1000 Junior Rally Championship before competing in gravel rallies in a Ford Fiesta ST, becoming Novice Forest Rally Champion in 2013. She worked with the Abarth team in 2014 to develop its rally programme, but will switch to rallycross from 2017 with the target set to reach the highest echelons of the sport.

“This has all come about really quickly, it’s going to be an exciting year. I’ve been to watch rallycross few times, it’s a bit similar to rallying in that you can go sideways, and who doesn’t love going sideways,” she said. “My goal is to become the first female World Rallycross Champion and racing in the RX150 Championship will really help me in trying to achieve that goal.”

The 21-year old, who is also supported by STA Travel, Jack Wills and Wrights Marketing, sampled an RX150 for the first time at the Team RX Racing test facility near London recently. “It was so much fun. The buggies feel very different to drive to what they look like – the power is immense. I’ve never driven anything so powerful, or anything that’s rear-wheel drive before, but I picked it up really quickly and had loads of fun. With the noise as well, it really makes your adrenalin rush and gives you a buzz I’ve never experienced before.”

Along with learning how to drive the 1000cc RX150 in the early part of the year, Shiels will also be tasked with learning the art of race craft, coming to the sport from rallying (where cars compete one at a time). “It’s fair to say I was bitten by the rallycross bug at the test. Racing with other people will be really different for me and I’m excited to do that. I’m very competitive by nature so I think racing with others will be a good driving course for me to be better. I ultimately want to win. I’m a really quick learner and I’m working with some of the best in the sport, so we’re going to do everything we can to develop and I don’t think there’s any reason why I shouldn’t win soon really. No pressure!”

The category newcomer will continue testing ahead of the season opener in the coming weeks. RX150 Rallycross Championship promotor Ollie O’Donovan is excited to have Shiels involved in the series for 2017, joining an already strong line-up of drivers. “Having Georgia join us is great. She’s overflowing with enthusiasm which is fantastic, and she really enjoyed her time at the first test we did with her,” he said. “Hopefully we can get some solid testing in before the season starts, in weather conditions that will be representative of what she will experience in the Championship this year. The RX150 grids are looking really good for this season, it’s going to be a good year for rallycross.” 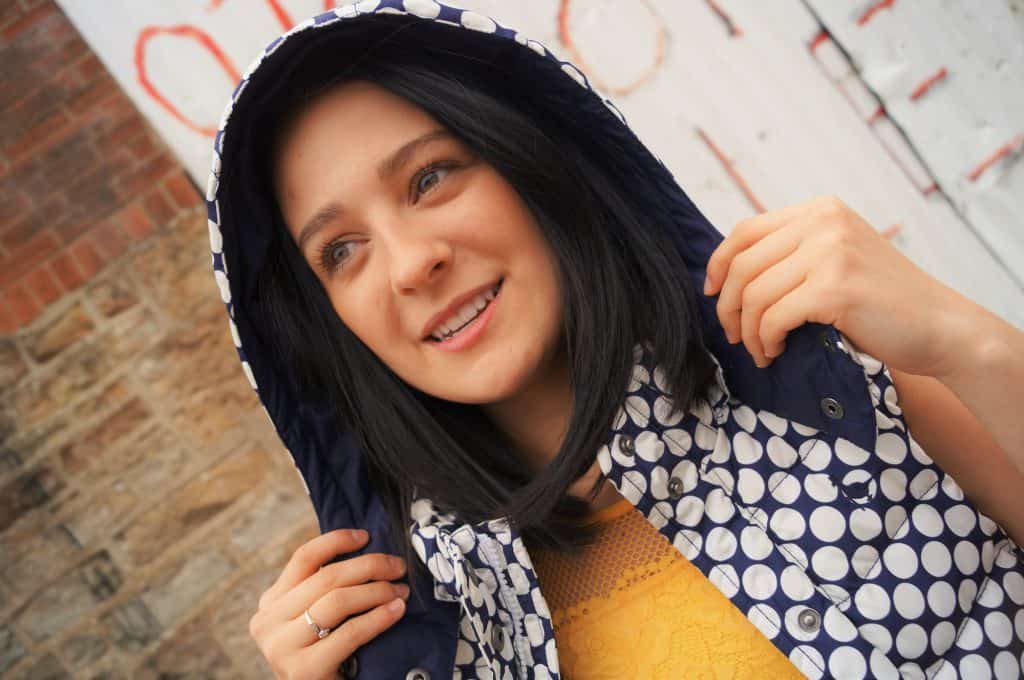