Former MSA British Rallycross Champion Ollie O’Donovan will get his bid for a second career title underway at Croft Circuit this weekend (March 19).

This weekend, O’Donovan will race Team RX Racing’s Ford Focus Supercar with which he claimed victory at the penultimate round of British RX last year at Pembrey, one of two 2016 victories on his way to second in the points. He also won the final round of the season at Croft, racing the Ford Fiesta Supercar that he will contest the Euro RX series with this year.

The Irishman is confident ahead of first of nine British RX rounds in 2017. “Last year we had a lot of bad luck, I must say. We had a couple of mechanical failures in the British Championship that were totally out of anybody’s control, and if it hadn’t been for those, the Championship picture might have looked very different,” said the 2007 British Champion. “I was undecided about competing in both the British and European Championship again this season because it’s a big commitment, but I want to support the sport in the UK, and I’m very keen to win a second title. On top of that, it’s always a pleasure to race a Supercar, and we have some great tracks in the UK too.”

O’Donovan’s Focus Supercar has received winter upgrades ahead of 2017, performed by preparation expert, Tony Bardy Motorsport. “We’ve got a new engine concept for this year, and some other small tweaks. The car was far from slow before, but I think we will have made some interesting gains, which should help us this season. Tony (Bardy) drove the car at Croft at the end of last year and having the input of another experienced driver is good too. I think we can move forward. The British Championship will be very competitive this year, and there are some new car and driver combinations who will be fast. I’m looking forward to getting the year underway on Sunday.” 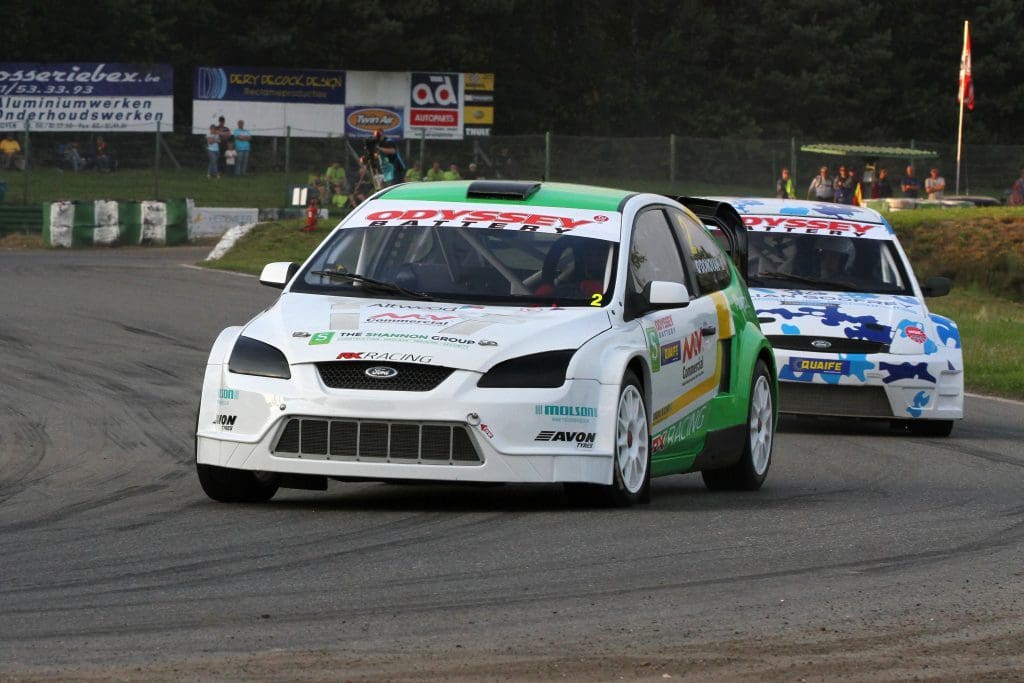