London-based Irishman Ollie O’Donovan opened his account in the 2017 MSA British Rallycross Championship by finishing third in the opening round of the season at Croft Circuit (March 19).

Fourth fastest in Q1 despite a blocked intercooler from following cars in front, O’Donovan was third in Q2 but unfortunately suffered a puncture in Q3, resulting in a non-finish and a sixth place start for the all-important final.

The FIA European Rallycross Championship competitor made a good start in the final and battled with the Ford Fiesta of Oliver Bennett early-on. The Irish driver passed the Fiesta mid-race and began to close on those ahead. The former rally driver then caught Warren Scott, before passing the Citroen DS3 heading into the loose-surface hairpin on lap five to climb to third, where he stayed to the finish.

A year ago at the same event O’Donovan finished in the same position, and concluded the 2016 season second overall. This year, Team RX Racing’s target is to continue building on its solid pace from the opening event of the year and continue to develop the Focus in a bid to challenge for O’Donovan’s second title.

“We were on the back-foot through the day. We had a brand new engine setup in the car, with no testing. We spent the day developing and each time we went on track we were getting quicker and quicker,” said O’Donovan. “We got a puncture in Q3 which put us on the back row for the final, otherwise we would have been further up the grid and I think we could have finished even higher. The final was a long slog for us but a couple of the boys ahead made a few mistakes and we picked up the pieces. A podium is a good start to the year, the car was good to drive and Tony (Bardy) and the boys have done a great job to get it ready. I’m really looking forward to the next round now when I think we can be fighting right at the front.”

The second round of the MSA British Rallycross Championship takes place next month at Lydden Hill (April 17), where Team RX Racing is hoping for better luck than its two events at the circuit last season, where it was hampered by freak mechanical issues.

Find out more about Team RX Racing, including a full calendar of events, on the team’s website: www.teamrxracing.com 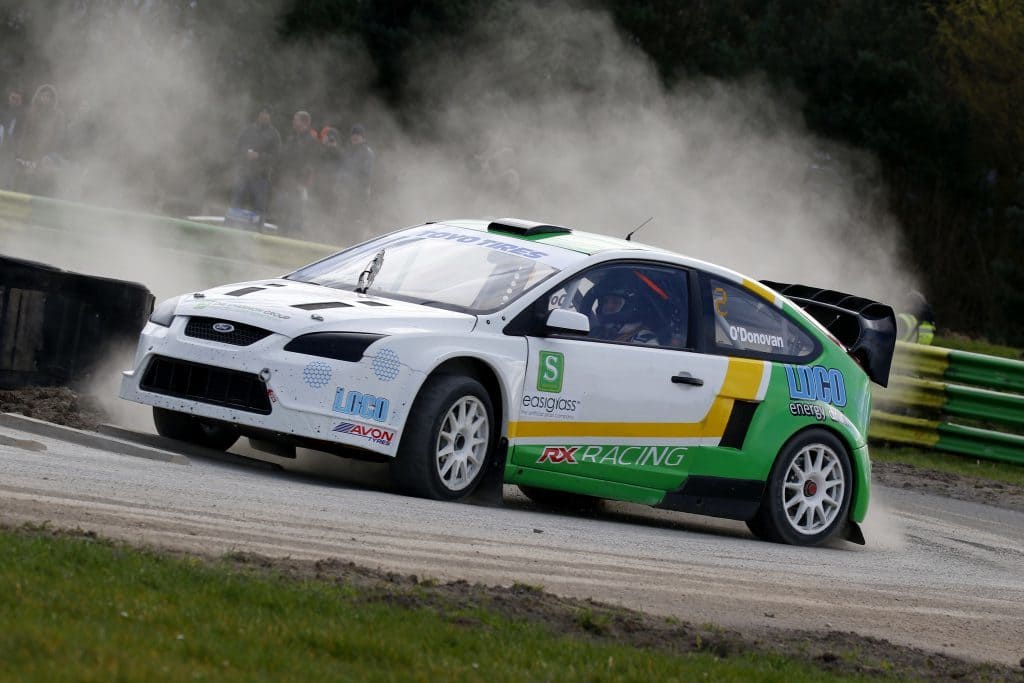