“As a company that doesn’t like to miss out on a huge branding opportunity, as well as being keen followers of rallycross and Team RX Racing, we are so pleased that Ollie has given us this opportunity to engage with our national and international target audience as a result of this amazing sponsorship opportunity,” said Anthony Gallagher, Easigrass Managing Director. “We wish Ollie and all of Team RX Racing the very best for this season.”

Team RX Racing’s race transporter and Ford Focus Supercar displayed Easigrass branding at the opening round of the British RX series last month, and will continue to promote the brand through 2017. “I’m delighted to have signed Easigrass as a partner to Team RX Racing for the 2017 season,” said Ollie O’Donovan. “We’ve had some very solid results to start the year, and we’re looking forward to more of the same going forward, while we’re also excited by some interesting ideas with regards to promoting the Easigrass brand within the rallycross arena.”

Rallycross events take place at circuits throughout the UK and around the world. The short quick-fire racing is built on a 50-year heritage and is perfect for the modern demographic of on-demand spectating. Headline rallycross Supercar are four-wheel drive with two-litre turbo charged, 600 horsepower engines that accelerate from 0-60mph in under two seconds, faster than a Formula 1 car. 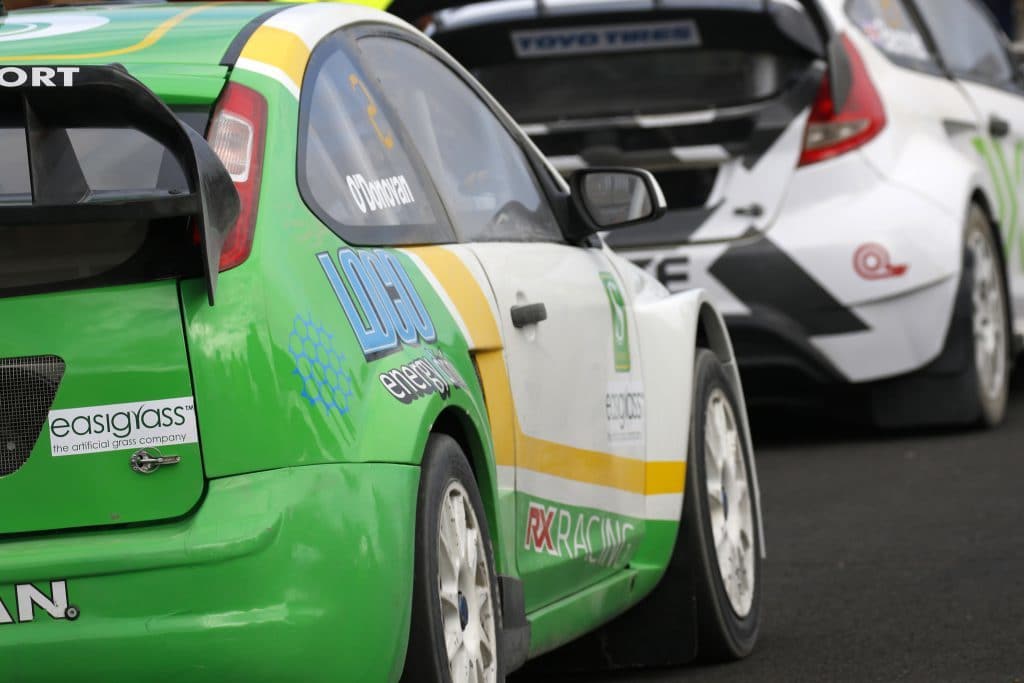 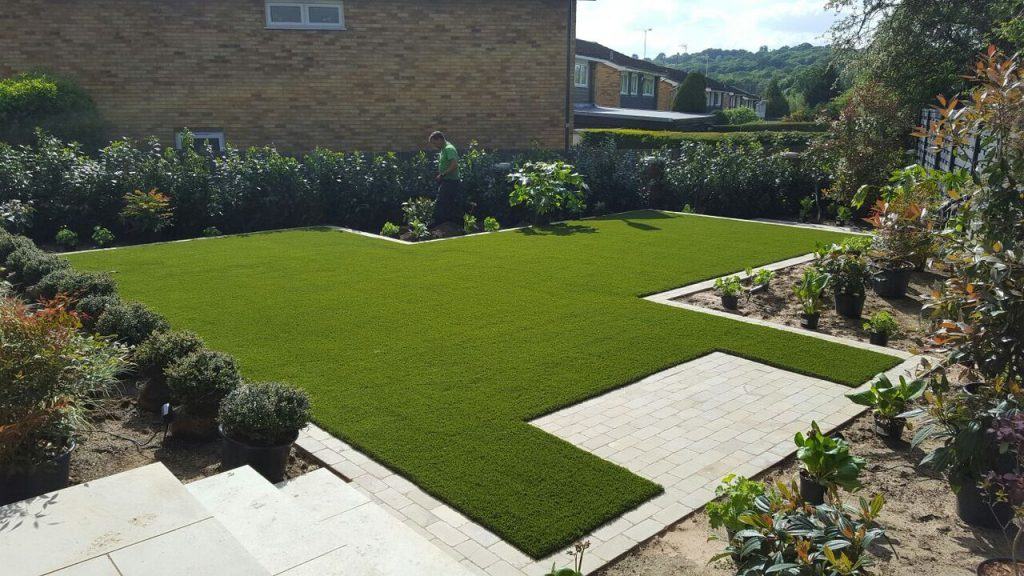