Irish driver John Ward scored victory in the second round of the RX150 Rallycross Championship at Lydden Hill (April 17) to take the lead in the Championship standings in his first year in the category.

Ward impressed with his debut performance in the series at round one, where he finished second at Croft Circuit last month. On a totally new circuit to the double BTRDA Rallycross Champion, Ward was second fastest throughout the three qualifying races at Lydden Hill to secure pole position for semi-final two, which he won to join round one winner Chrissy Palmer on the front row of the final.

Palmer, who had continued his unbeaten run of over a year at Croft Circuit, was fastest in Q1, Q2 and Q3 and led the final from pole position in the opening laps. However, the double-champion broke a section of gear lever on his single-make, single-seater buggy during the race.

Palmer lost time on the penultimate lap, allowing Ward to close in. Contact was made between the pair and Ward moved into the lead, followed by Brett Harris and Stephen Jones. Palmer’s buggy stalled and failed to restart, meaning the top three held their positions to the finish, Harris scoring his best result for some time and Jones claiming a podium in his first event of the year. The pair had also raced hard for position in the semi-final stages.

“This is unbelievable. The buggies are just unbelievable to drive and I thought we were going to be at it for a year before we got anywhere, so I’m delighted,” said Ward. “I’m trying not to think about the Championship. I’ve been to Pembrey before and it’s a new layout on the gravel for everyone, and I know Mondello pretty well, so we will see. The result makes the drive home to Ireland a lot sweeter.”

Former Junior RX driver Jake Taylor finished second to Ward in semi-final two but made a slow start in the final. Pushing hard, the young driver fought his way back up the order and finished fourth for the second event in a row, with Adam Sargent coming out on top of a race-long battle with father Larry to be fifth at the chequered flag. Larry was sixth.

Palmer was classified seventh in the final, ahead of Richard Moore, the returning driver having a competitive day but spun at the North Bend hairpin on the second lap, putting him out.

Rallying convert Georgia Shiels continued her rallycross learning process. She significantly improved on her pace in each of the three qualifying races and only just missed out on a place in the final, finishing fifth in semi-final one.

Neither Mitchell Flaherty or Kirk Langley started their semi-final races, Flaherty out with a damaged clutch and Langley succumbing to a starter motor problem caused by a spin and stall.

“It’s fantastic for the championship to have a new winner in John Ward. He pushed Chrissy all the way at Lydden and was close enough to challenge for victory when the opportunity arose. He’s a very good driver, and you’ve got to be to live with a double-champion like Chrissy,” said RX150 Championship promotor, Ollie O’Donovan. “I’m delighted with the level of competitiveness in the class. There’s brilliant racing throughout the field and a lot of talent on show. Some of the closest racing in the sport is in the buggies and to have full grids makes it so much better. Everyone is looking forward to the next round.”

The third round of the RX150 Rallycross Championship takes place at Pembrey, South Wales on June 25. 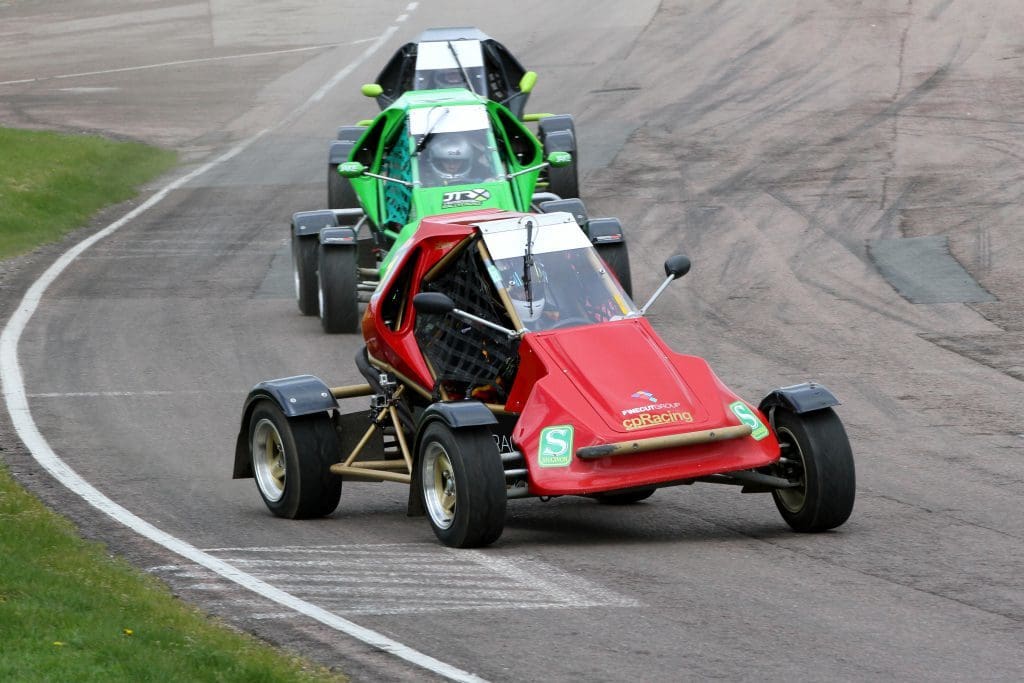 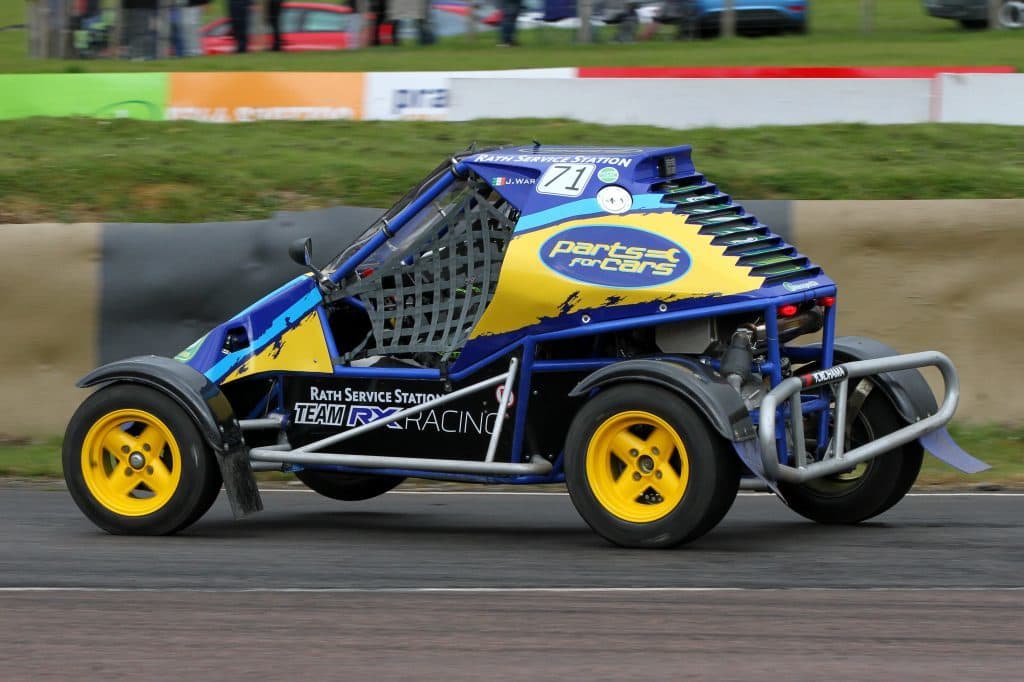