Former British RX Champion O’Donovan and Team RX Racing embark on their first World RX appearance since the French round last September in high spirts, having claimed a maiden podium finish in the FIA European Rallycross Championship last month in Barcelona, Spain, and won at the Lydden Hill circuit in Kent in the MSA British Rallycross Championship to take the series lead.

Tony Bardy Motorsport, responsible for the running and development of Team RX Racing’s Supercars, has worked hard since the Spanish event on improvements to the squad’s Ford Fiesta and O’Donovan travels to the famous Lydden Hill circuit with hopes of competing with the regular world championship competitors.

“We’ve had a great start to the year. Following a pretty poor year by our own standards last season, we know how quickly things can change, but so far things have been good and we’re confident that can continue into this weekend,” explained the London-based Irishman.

“Tony (Bardy) has done a lot of work to the car, and I know the Lydden track pretty well too. We have been on the podium at every event so far this year, but this weekend is another challenge all together. The level of drivers and machinery in World RX grows every year, so making the semi-finals for even the professional drivers in manufacturer built cars isn’t a full gone conclusion anymore. For that reason, with a strong entry I think our target is to score Championship points (top 16), and if we have an amazing event and some other guys have problems, you never know what else can happen.”

24 drivers are entered into the World RX of Great Britain for the final World Championship event at the Kent venue before it moves to a new circuit at Silverstone in 2018. This weekend O’Donovan will take on World Championship winning drivers and motorsport icons such Petter Solberg, Sebastien Loeb and Mattias Ekstrom. “It feels a bit like this is a pressure off weekend for us because this isn’t one of our regular championships,” continued O’Donovan. “But, as soon as we get started we want to do as well as possible, that’s why we do this. We have a lot of guests coming this weekend and the home support is always fantastic, so I can’t wait to get started on Saturday morning.” 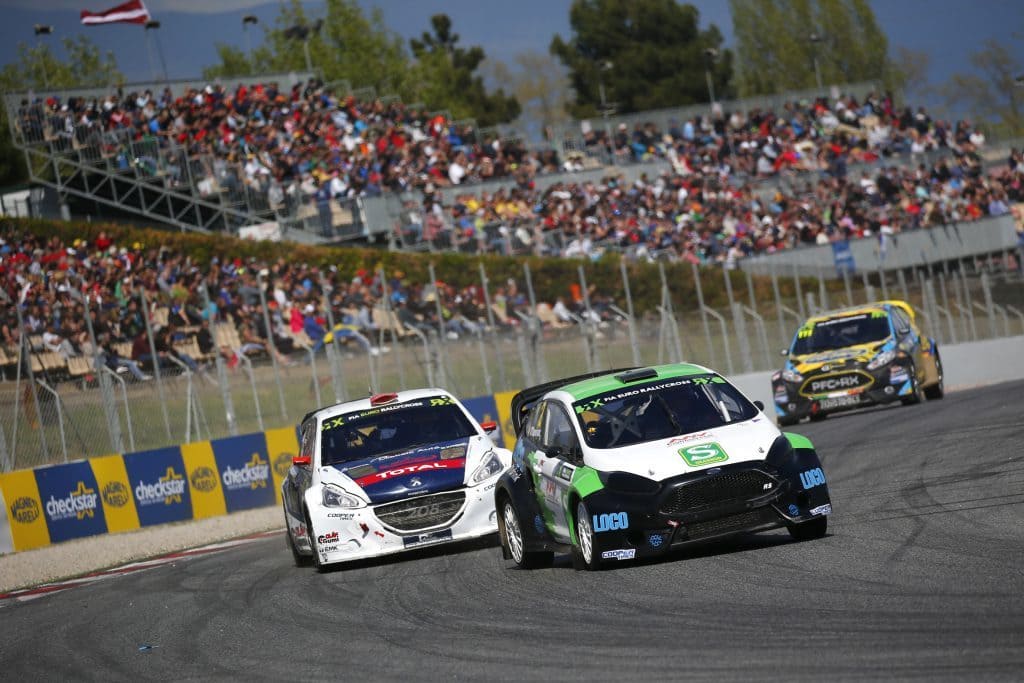