Former MSA British Rallycross Champion Ollie O’Donovan aims to extend his lead at the head of the 2017 standings in the third round of the series at Pembrey, South Wales this weekend (June 25).

Thanks to a podium finish in the opening round of the year at Croft Circuit and victory in round two at Lydden Hill, O’Donovan leads the title-race heading to the Welsh venue, where he scored the first of back-to-back victories to conclude his campaign last season.

With winter upgrades having been made to the Team RX Racing Ford Focus Supercar, the Tony Bardy-run squad increased its performance at Lydden Hill, where O’Donovan scored victory despite heavy damage in a qualifying race, forcing a near-impossible repair by the TBM engineers to fix the car, enabling the London-based Irishman started on the last row of the grid for the all-important final.

Alongside his British RX aspirations, O’Donovan is also competing in the full FIA European Rallycross Championship and selected FIA World Rallycross Championship events this season. Scoring a best-ever result in the opening round of Euro RX in Barcelona, driving the Team RX Racing Ford Fiesta, O’Donovan finished on the podium. The squad impressed with its pace against world-class opposition in the British round of World RX at Lydden Hill, and two weeks ago just missed out on qualifying for the semi-finals in the second round of Euro RX in Norway, where O’Donovan set top-six times in the event hit by challenging conditions.

“We’ve generally had a very good start to the year. A lot of the changes we have made over the winter have given us a good step forward and we’ve increased in pace against the opposition, who are of course always improving too,” said O’Donovan. “We’re pushing to improve all the time, and I can’t deny that driving in several events over the last few months has sharpened me up too. Experience is all well and good, and can get you a long way, but there’s no short-cut for regular seat time.”

The Pembrey Circuit will feature a revised layout this weekend, with a longer and more technical loose-surface section that could play to former rally driver O’Donovan’s strengths. “I’ve seen the changes that have been made at Pembrey, and they look good. I know Phil Davies (circuit manager) has worked really hard to keep adding fresh ideas to the circuit, which he should be commended for. I’m really looking forward to driving on the new track. We’re in a good position in the championship, but you can drop two scores from the nine rounds this year, and this is only round three. We need to treat it as if it’s round one, we need to be right at the front at every event. I’ve won the championship before, but that was a while ago now and we’re pushing really hard to add our names to that trophy again. The level in British RX Supercar is high, which means we not only have to push hard to achieve success, but it’s all the sweeter when you do well.”

Keep up to date with live results from Pembrey on the British RX website here. 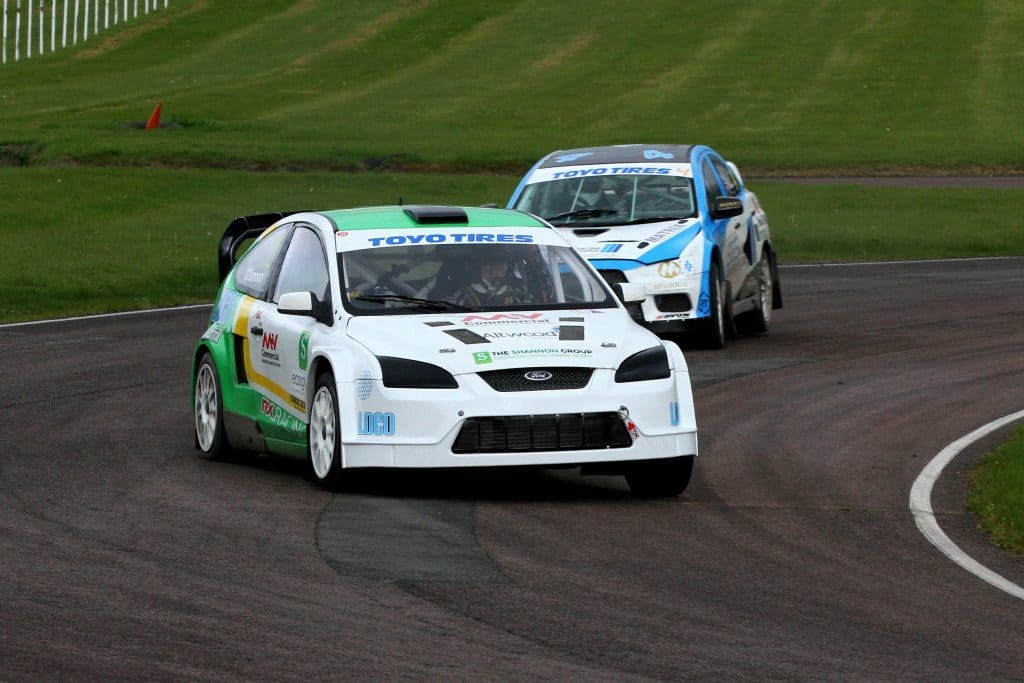