Irishman Ollie O’Donovan heads to the sixth round of the MSA British Rallycross Championship at Lydden Hill this weekend (August 28) targeting a repeat of his round two victory at the circuit, to get his title-challenge back on track.

Following the Kent event back in April, 2007 Champion O’Donovan led the points standings. However, a difficult weekend in round three at Pembrey was followed by setting the fastest times in the Irish double-header at Mondello Park last month in Team RX Racing’s Ford Fiesta Supercar.

But, despite setting the pace in his homeland, O’Donovan finished second in round four and rolled the Fiesta out of contention in the semi-finals of round five, due to broken steering. Currently third in the points, the London-based driver is 16 points off the lead and is aiming for the top step of the podium this weekend in a bid to close the gap.

“I really need to win this weekend, but there’s no pressure really, only what we put on ourselves. That’s always there, everyone in this team knows what it takes to win in Supercar, we have done it many times before and I think we can win this weekend for sure,” said O’Donovan. “We can’t afford to let Julian (Godfrey) get too far away in the points or it will be over in terms of trying to win the title. We were fastest in both events at Lydden last year but had some technical problems, and won in April so we know we have the pace to do well there.”

For the traditional August Bank Holiday Monday Lydden Hill round, O’Donovan will revert back to the team’s Ford Focus Supercar that preparation expert Tony Bardy raced at Mondello Park. Just a week after the Lydden event, O’Donovan will get behind the wheel of the squad’s Ford Fiesta in the French round of the FIA European Rallycross Championship. “It’s going to be a busy week for the boys, especially with the British round being on Monday instead of Sunday, they basically have to go directly to Loheac. But, both Lydden and Loheac are on my list of favourite rallycross venues in the world and I’m really looking forward to them both.”

Earlier this year O’Donovan became the first ever Irish driver to finish on the podium in the FIA European Rallycross Supercar Championship, at Barcelona in Spain, driving the Tony Bardy Motorsport prepared Ford Fiesta. 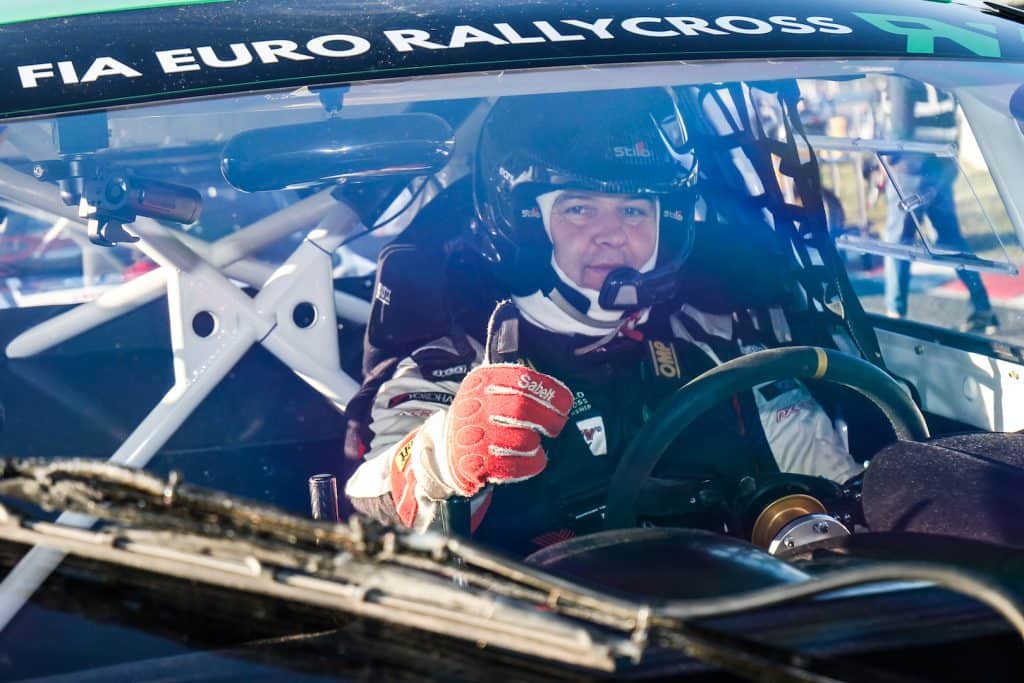