O’Donovan’s seat will be taken by preparation expert Tony Bardy, who raced in the Mondello Park British RX double header in July, and also competed in the Croft season closer in O’Donovan’s Ford Focus Supercar last season. O’Donovan crash in Free Practice at Pembrey forced a visit to hospital. He sustained two fractured ribs and broken bones in his right hand. It was later discovered that he had also broken bones in his right foot.

“I’m a bit better prepared now than I was when I raced at Croft last year and it would be really nice to get a good result. Our workshop is only down the road so it’s the home event, but the level is high in Supercar so it won’t be easy,” he said. “I was happy with my pace on Saturday at Mondello and on Sunday we would have had a good result but for an inexpensive part failure, so hopefully our luck will be in this weekend. It would be nice to race the [Ford] Fiesta but we have been so busy with various projects that we have not had a lot of time to work on it since Pembrey. If the Fiesta isn’t ready I will drive the [Ford] Focus, we will know better later in the week. I must thank Ollie for asking me to drive the car, rallycross Supercars are special machines and they are always a pleasure to drive.”

O’Donovan will be an interested spectator at Croft. “I would dearly love to race this weekend. Fighting for the championship is unrealistic, we’ve had too much bad luck in several events during the year to do that, but we could have made it onto the overall podium. I would also love to get my name on the Grand Prix trophy, but that will have to wait for next year,” said O’Donovan. “Tony (Bardy) is the obvious choice to fill in, he’s a great driver. I’ll be there to cheer him on and I would enjoy nothing more this weekend than seeing him get a great result at his home circuit.” 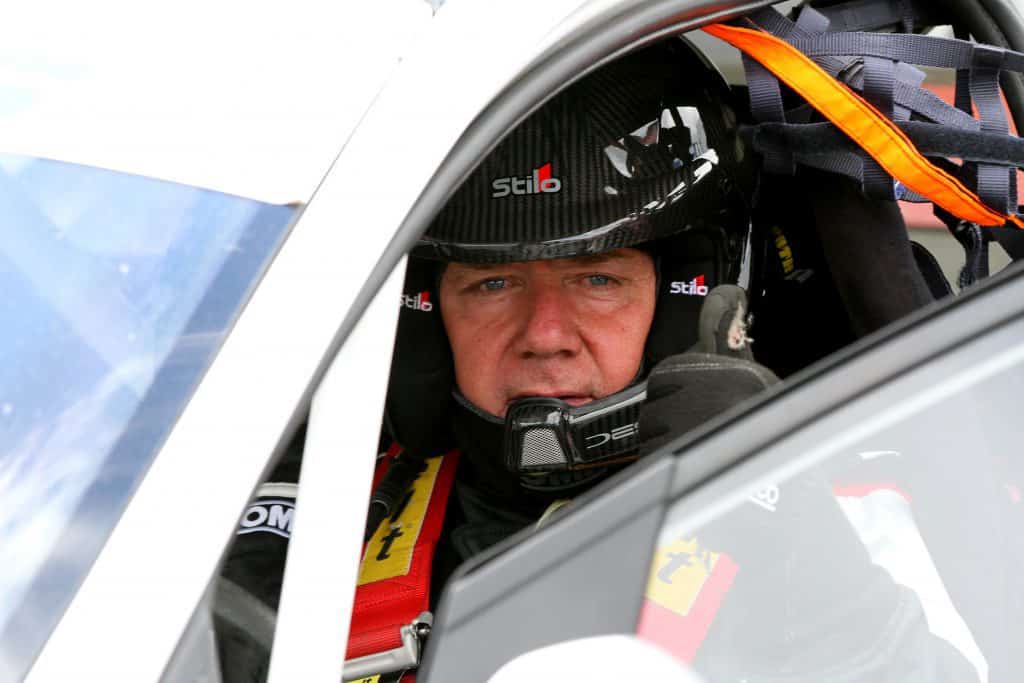