Former MSA British Rallycross Champion Ollie O’Donovan is targeting a podium finish at Lydden Hill on Easter Bank Holiday Monday (April 2) to get his 2018 British RX challenge back on track.

Team RX Racing has switched its focus to British RX for 2018, having recently contested simultaneous European and British Rallycross Championship campaigns, and O’Donovan showed strong pace in the qualifying stages of the opening round of the season at Silverstone last month.

Competing against a host of FIA World Rallycross Championship title-contenders at the first ever rallycross held at Silverstone, O’Donovan, driving the team’s Ford Focus Supercar, made a fast start in his semi-final and made a bid to pass the pack on the outside into the first corner.

However, contact between other cars on the inside of the first corner scrum meant O’Donovan was forced into a spin, and was then collected by other competitors, causing damage to the Focus’ front suspension on both sides, forcing the London-based Irishman to retire.

“We had a difficult day at Silverstone, we broke an engine mount landing on the jump early in the day so I had to be careful after that, but we still had good pace even with the difficult wet and slippery conditions,” explained O’Donovan. “The target was just to get a strong finish in the final behind the World RX guys because they were guest entries. It was such a pity that we couldn’t make it that far after being crashed into in the semi. That’s how it is, but we can’t afford to keep losing points if we want to fight for the championship.”

Lying sixth in the points ahead of round two at Lydden Hill this weekend, O’Donovan is aiming for a podium finish in the Tony Bardy Motorsport-run Supercar, having won the second round of the series at the same circuit 12 months ago.

“It will be nice to go back to a circuit we’re familiar with for this weekend, we know we are fast at Lydden and my target is to finish on the podium. Of course I want to win, and I will be trying to do that, but we have seen over the last decade that most British RX titles are won with consistency and we need to start scoring good points. Hopefully the weather will be better than is forcast and we can have a good day.”

Action will get underway from 0900 on Monday April 2 at Lydden Hill, check out the British Rallycross Championship website for details. 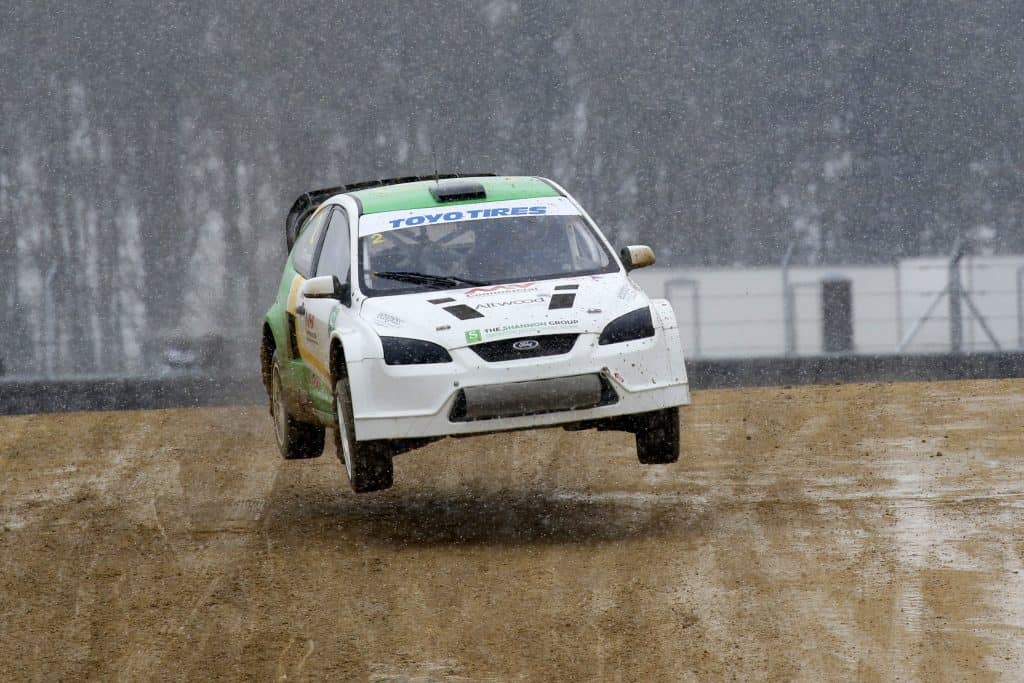