Irishman Ollie O’Donovan has sadly been forced to withdraw from the fourth round of the FIA World Rallycross Championship at Silverstone in the UK this weekend, his ‘home’ round of the series.

O’Donovan won the third round of British RX earlier this month at Croft Circuit in Team RX Racing’s Tony Bardy Motorsport prepared Ford Focus Supercar and had intended to revert to driving the squad’s Ford Fiesta Supercar for the Speedmachine festival event this weekend at Silverstone.

However, delays in completing a major overhaul of the successful Fiesta curtailed plans to run the car at Silverstone, before engine detonation problems with the Focus while trying to ready the former Euro RX event-winning car for the event as the ‘Plan B’ option has left the team no choice but to withdraw.

“I’m really disappointed not to be racing at Silverstone this weekend, this is going to be one of the key rallycross weekends of the year, but as always Tony [Bardy] and his guys have worked so hard and it just wasn’t meant to be,” said 2007 British RX Champion O’Donovan. “Our focus will now switch to the next round of British Rallycross at Pembrey in a few weeks’ time, where we will be looking for another consistent finish to help our title bid. I will still be at Silverstone this weekend to watch the action and hope we can take part in further World RX events later in the year.” 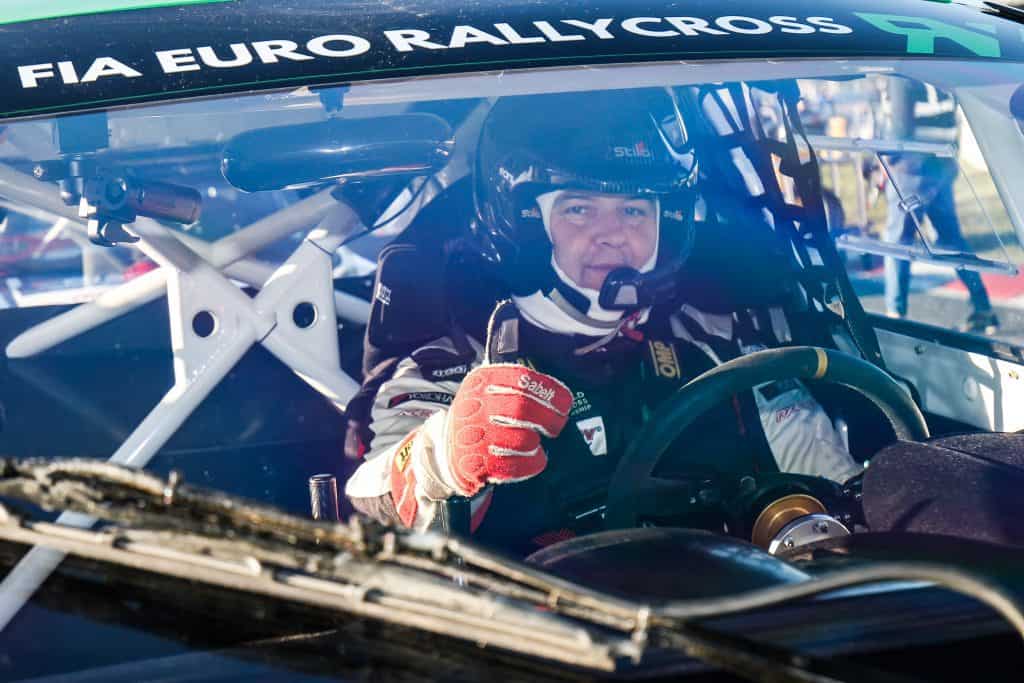