A trio of star drivers will join regular competitors in the RX150 Rallycross Championship at Lydden Hill this weekend (August 27), as triple Champion Chrissy Palmer heads the standings.

Former British Touring Car Championship race-winner turned GT star Tom Onslow-Cole will make his debut in the single-make, single-seater buggy category for only his second ever rallycross start. Onslow-Cole won the MSA RX Talent Search in 2015 and raced in the Turkish round of the RX Lites World Rallycross support category, where he impressed by finishing on the podium.

Dan Rooke became the youngest ever MSA British Rallycross Champion in his first year racing a Supercar in 2016 and finished second in the World RX supporting RX2 International Series last season. He made his RX150 debut in round one at Silverstone and is back for more this weekend in the eight-car field, while World Rallycross television commentator Andrew Coley will make his third RX150 start. He most recently raced a single-make buggy at Pembrey last season.

At the head of the points, 2009 Formula Ford Festival winner Palmer is unbeaten this season, despite facing stiff opposition from World RX driver Kevin Eriksson in round one, Euro RX Supercar driver Ulrik Linnemann in round two and double British Rally Champion Jonny Milner in round three. The regular drivers have also been right in the mix, with former Champion Leo Foster making his return to the category. Stephen Jones and Brett Harris are always podium contenders, and former regular Kevin Feeney returns to the 1000cc, 200bhp, 430kg machines this weekend.

“I’m so stoked to be back racing in another rallycross event, I love the discipline and cannot wait to get my hands on the RX150 buggy,” said Onslow-Cole. “This is going to be something very new to me, and with the single day event format it certainly feels like It’s going to be a steep learning curve. Regardless, I’m up for the challenge and counting down to race day. Thank you very much to Ollie O’Donovan for the opportunity.”

Rooke has previously won at Lydden Hill in both Supernational and Supercar, and is looking forward to returning to the Kent circuit this weekend. “I’m really excited to be back racing in British RX at the birthplace of rallycross. I can’t wait to have another go in the RX150 class and see if I can match the pace of the regulars,” he said. “It’s been a long season without any driving this year so it will be good to blast off the cobwebs and get back in the rhythm of it again!”

Coley is the only one of the trio to have previously raced an RX150 at Lydden Hill, in 2015, in torrentially wet conditions. The former rally Champion is hoping for a dry event on Monday. “I’m really looking forward to getting back in the RX150 again, though it’s going to be a tough event with previous and current champions lining up on the grid, as well as my good mate Tom Onslow-Cole,” said Coley. “I’m hoping for dry weather as last time I was at Lydden in a buggy it was incredibly wet. I think I’ve got my head around driving them on gravel, but I still lack pace on the tarmac, so if there’s a chance to follow someone quick and try and learn I certainly will. I’ve no expectations in terms of a result; I did well in the Swifts earlier this year so it’s nice to know I haven’t forgotten how to drive! As long as I feel I’m driving well and have a grin on my face that’s a result in itself.”

Championship Promotor Ollie O’Donovan is excited to see the diverse field of drivers racing in the category at Lydden Hill. “Tom is obviously a very experienced and talented driver and I’m excited to see what both he and Dan can do in the buggies this weekend. Andrew has also built experience in the buggy over the last few years and will be right up there,” said O’Donovan. “I’m sure there will be nobody more pleased than Chrissy to have a hard fight at the front of the field on Monday afternoon, and with every one of the eight drivers competing capable of at least finishing on the podium, it’s going to be an exciting day of action.”

Event information can be found on the MSA British Rallycross Championship website. 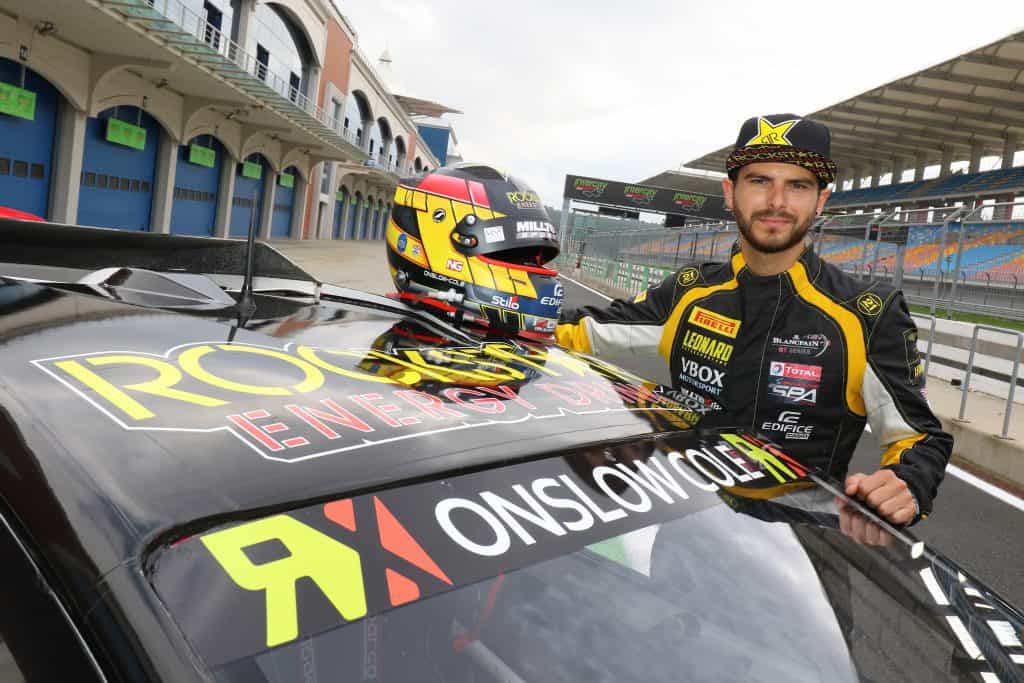