Team RX Racing will field a pair of former MSA British Rallycross Champions in the final round of the 2018 season at Silverstone on November 4.

2007 champion Ollie O’Donovan currently leads the British RX standings heading into the season finale, where he will be joined in the squad by Dan Rooke, who became the youngest ever British RX champion in 2016.

Rooke will race the Ford Focus Supercar used by O’Donovan to score a trio of victories so far this season, which was raced to a fourth-place finish in the penultimate round at Pembrey Circuit last month by Tony Bardy. O’Donovan meanwhile will race the team’s European Championship specification Ford Fiesta.

This year he has twice appeared at the wheel of an RX150 buggy, including at the season-opener at Silverstone. “Going back to British RX I’d like to pick up where I left off and finish on the podium. It’s going to be a challenge, I’ve not driven a Supercar for two years, but I’d like I think I can get up to speed quite quickly,” said Rooke.

“Racing at a high level in RX2 last year, I really had to scrub up on not making silly mistakes. The Focus is a good car, Ollie has shown it has really good pace in it in the British Championship. Hopefully I can adapt to the speed the corners come at you, it’s double to power of what I was driving last year but I’m sure it will be okay,” he continued. “I’m excited for Silverstone, the level is high in British RX and there’s only five points between the top three guys in the championship. I don’t want to be getting in anybody’s way but I’m going there to get the best result I can for myself. It’s rare to get the chance to race these cars, I can’t think Ollie enough for the opportunity.”

O’Donovan is looking forward to working with Rooke in the two-car effort at Silverstone. “It was great to race against Dan in Supercar in his debut season and I’ve no doubt he has improved as a driver since then,” he said. “I’m sure he will get up to speed quickly, he has a lot of natural talent. I know Dan well, he’s helped me with video data when I’ve been competing in Europe and it will be interesting to see how we compare at Silverstone. Hopefully we can both help each other along to and learn from each other.”

Find a full details for the Silverstone British RX event on the championship website. 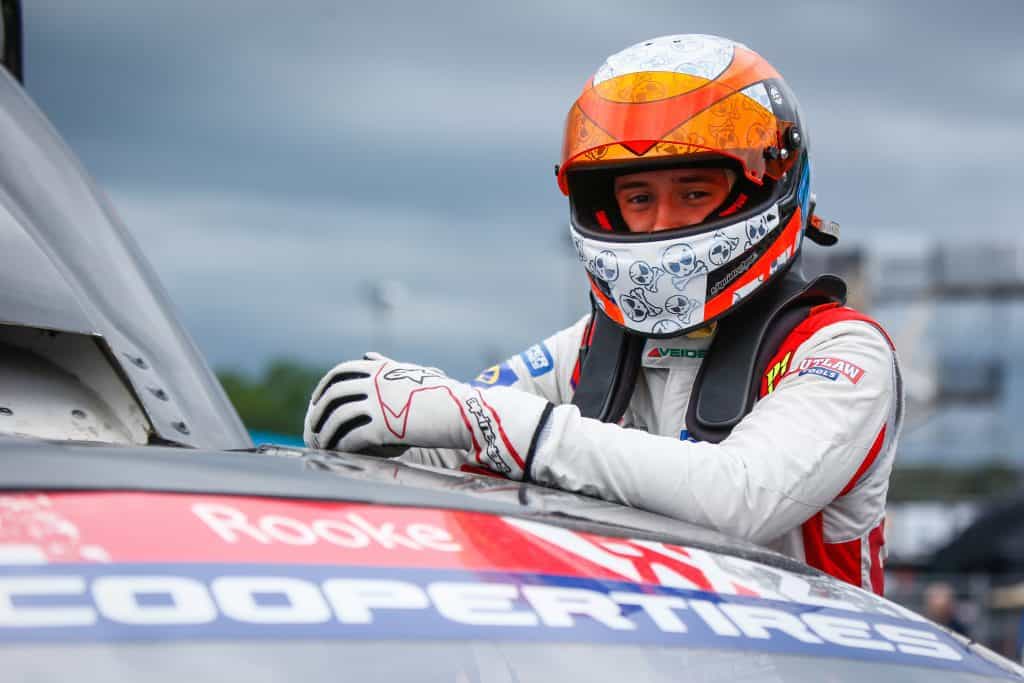